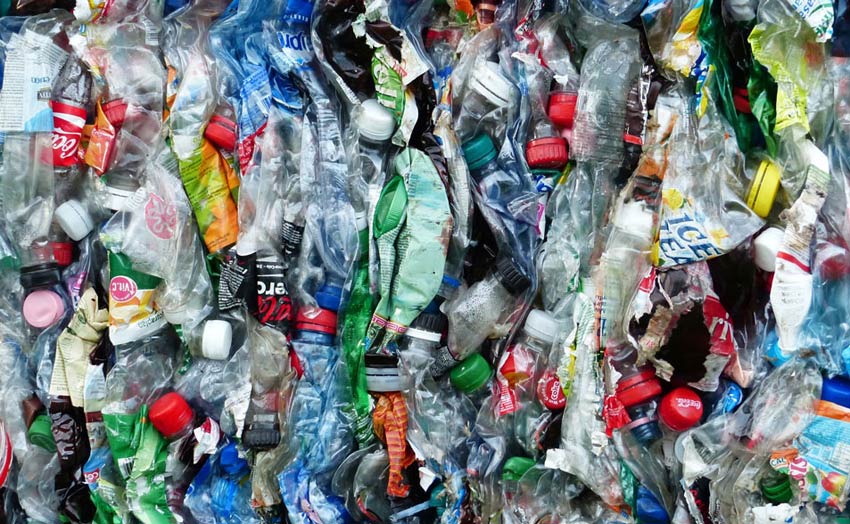 The war on single use plastics has been making waves since it hit the media bigtime last year, and has achieved buy-in from organisations across the globe. It's part of a global effort to increase awareness and sustainability, and has seen businesses adopting 'green ideals' – from coffee companies offering discounts to customers bringing their own re-usable coffee cups, to large chain pubs banning plastic straws.

The latest acknowledgement of the war on plastic has arrived as festival season approaches – with Glastonbury stating that the sale of single-use plastic bottles will be banned during the festival.

The website also welcomes festival goers to bring their own reusable water bottles, as it will be providing hundreds of free water taps dotted across the entire Glastonbury site. They even assure readers that the quality of the water is just as good as the water they have at home!

It's not the first plastic to be banned from Glastonbury, either. They've previously banned plastic cutlery, insisting that all items be compostable. Plastic straws have been swapped for paper ones, only re-usable bar cups are to be used at drinking establishments, single use sauce sachets aren't allowed... even the wristbands are made of cloth!

It's a great move from the massively well-established festival.